SAWITRI Theatre Group was co-founded by Jasmine Sawant and Shobha Hatte on January 11, 2003.

Jasmine and Shobha, both originally from Mumbai, (formerly Bombay), India, first met in Mississauga when they worked on a Marathi play in 1998. Following many meetings with several community actors, friends, family and other supporters, Jasmine and Shobha, came together in 2003, to found SAWITRI.

Soon, Shruti Shah, as Artistic Co-Director and Nain Amyn, as Administrator, joined the team to work long arduous hours, to do all that they could to realize SAWITRI’S vision and mission. Together they formed the core team. Recognition for SAWITRI’S works grew rapidly and SAWITRI was incorporated as a not-for-profit. Having strongly supported the Company in its nascent years, in 2008, Nain Amyn moved to Bangla Desh, and in 2009, Shobha Hatte moved on to pursue her individual acting career. SAWITRI Theatre Group is grateful for their role in helping lay the foundations of the Company. 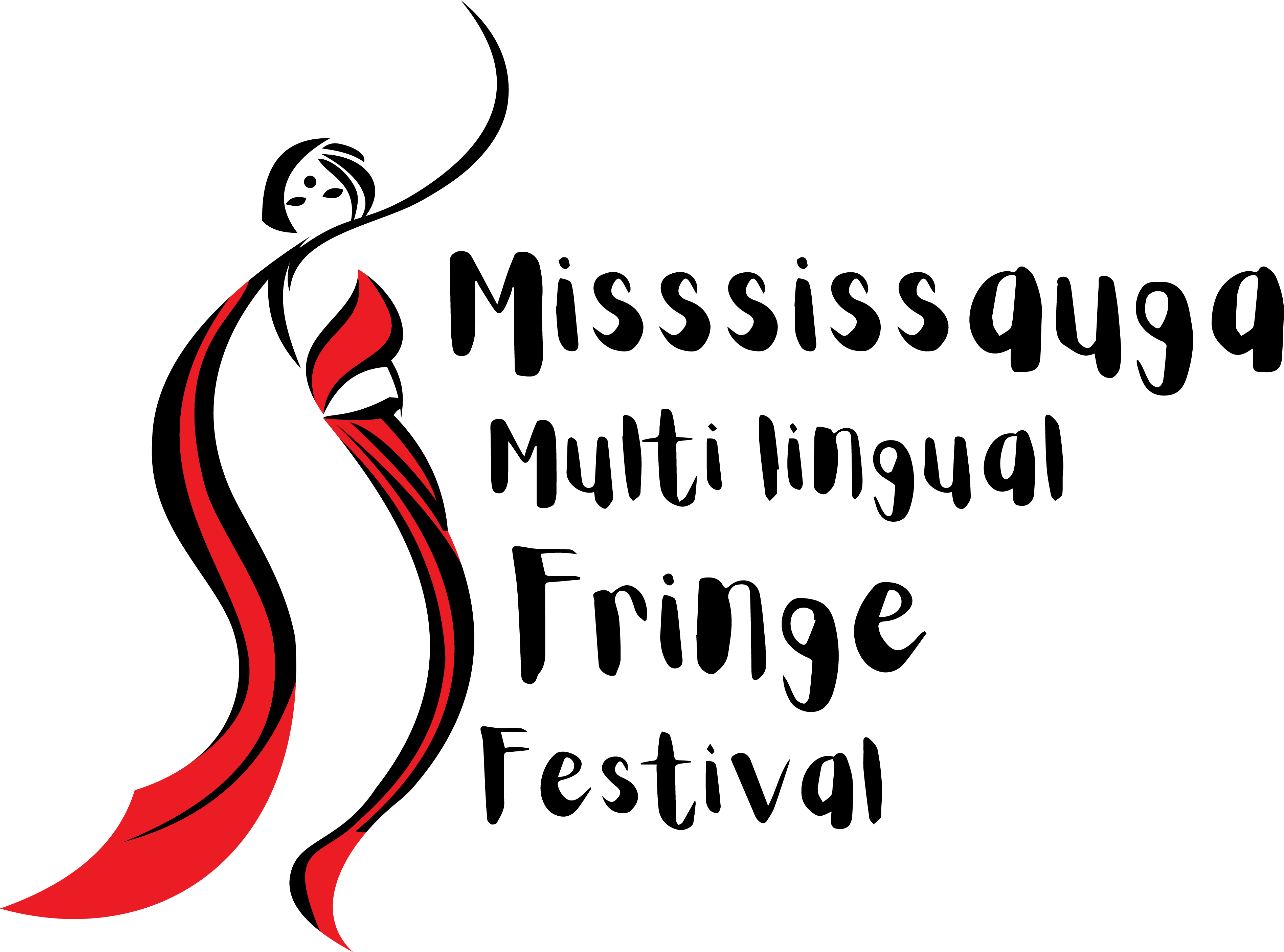 The South Asian community in Mississauga was gradually increasing in number, and there was no theatre sufficiently representing either the community, or the women’s voices, especially those of the ‘sandwich generation’* or the works of the new generation. Many of the new immigrants settled in Mississauga were very talented, and came with a wealth of experience in the arts, but had no platform. SAWITRI Theatre Group recognized these needs and presented themes and narratives that were from a woman’s perspective, the new generation and emerging artists and newcomers to Canada.

Today, SAWITRI Theatre Group continues to produce and present works that are of significant artistic, cultural and social relevance, working with a combination of professional artists and community artists with a professional work ethic.

*those adults that were sandwiched between their parents/parents-in-law who lived with them and their young teen/adult offspring, who also lived with them, but being born and/or raised in Canada asserted their independence, and did not always subscribe to their parents or grandparents’ opinions and ways of behavior.